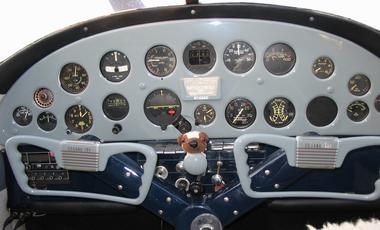 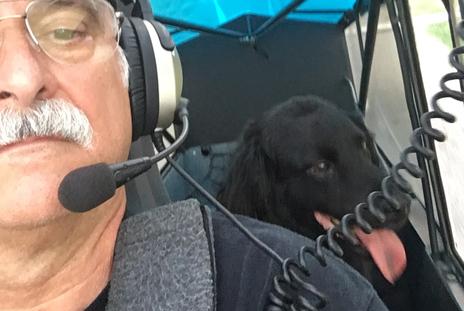 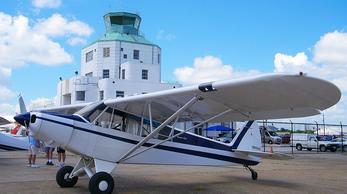 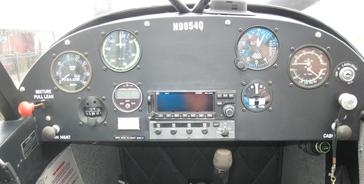 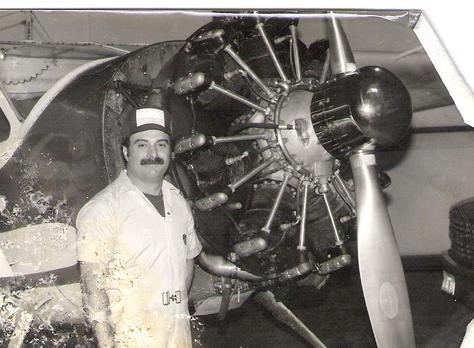 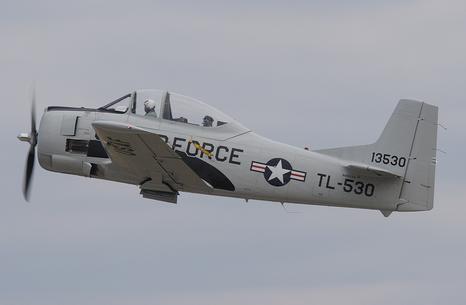 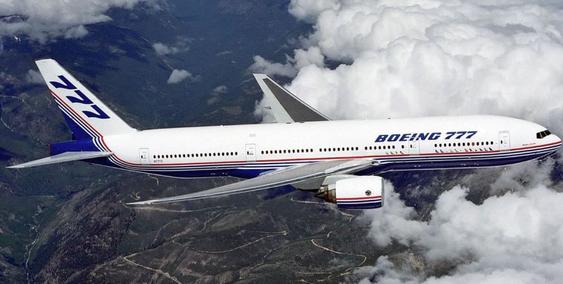 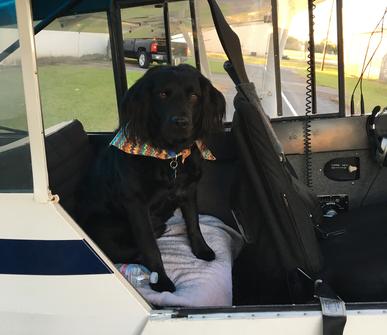 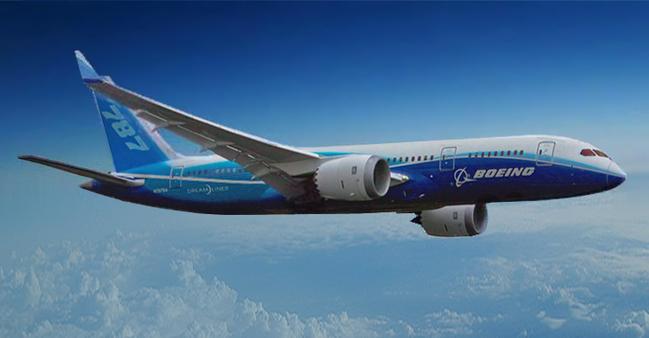 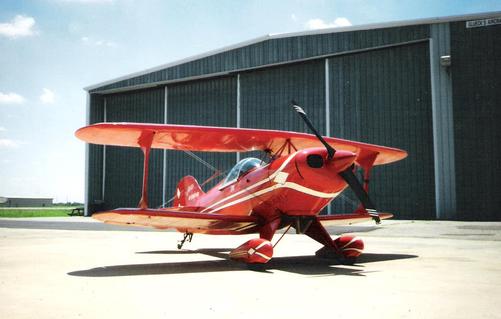 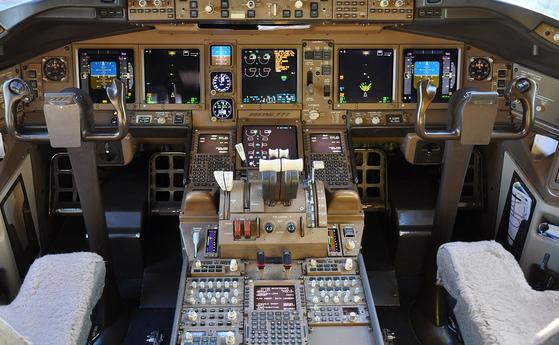 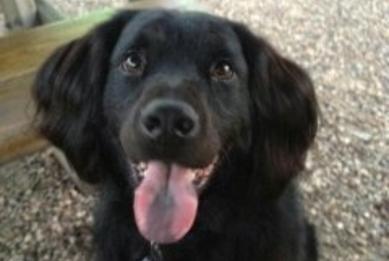 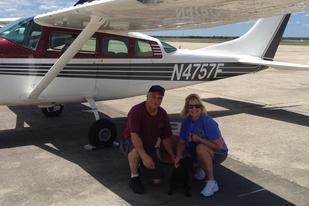 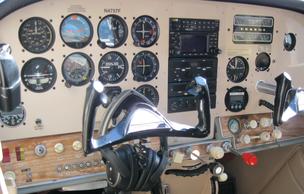 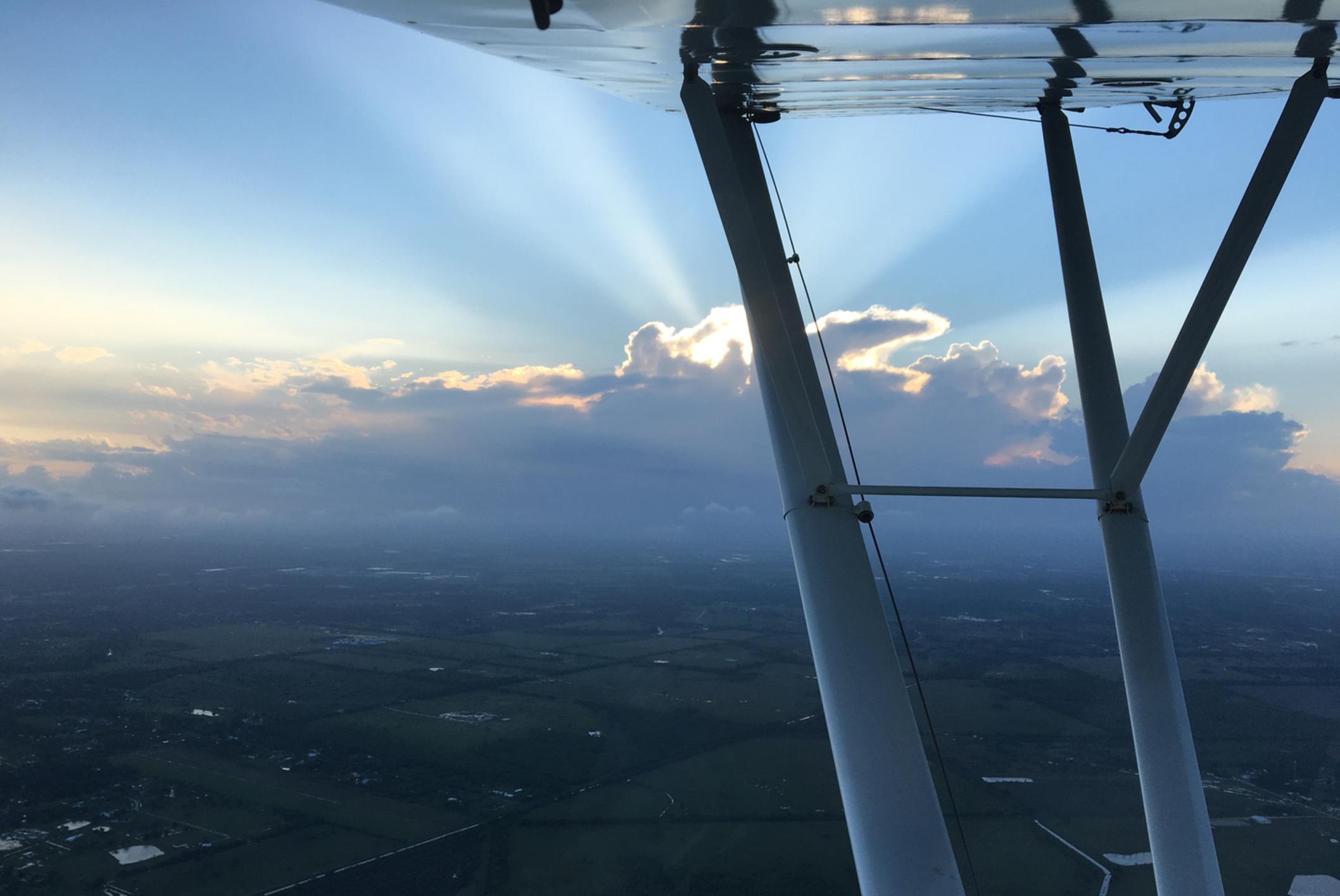 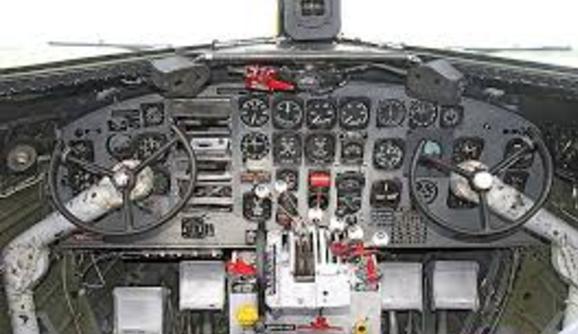 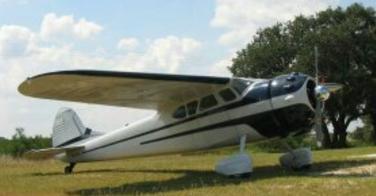 This is Shadow.  He was my friend – my best friend.  Shadow went everywhere with us – the car, the truck, the golf cart around the airport and he loved to go flying.  I often wondered what could possibly be going through his head looking at the ground from a thousand feet, but he loved it.  Like most dogs he was kind, obedient and loving.  But Shadow was special.  He never met a person that he didn’t like.  Well, maybe the guys that cut the grass.  And all that met Shadow fell in love with him.  He was a handsome fella - the ladies loved him.  Shadow especially like the little people.  He was curious and gentle with the smallest, especially with babies. His four-legged girlfriend Zoey was his favorite playmate. Thankfully, they spent a lot of time together.  The ShadowMan was a love.  I learned so much from my friend.  Loyalty and kindness – unconditional love.  When I had a bad day he would sit by me, silent, as to say ‘it’s going to be okay – we’re gonna get through this.’ He was a great airport dog greeting his friends as they approached the hangar. We spent many days out there – me working while he kept a vigilant watch.  We seemed to communicate without speech or gesture.  When one of the family was sick or hurt, he would lie on the floor by the bed for days until he was sure that we were doing better. Shadow was never completely happy until all three of us were home and settled – a true pack leader.  His instincts were incredible. I’m not sure who rescued who.  The Mister was run off from Hobby airport and sent to the rescue where he found us. Today cancer took my friend from me, from the family, from all of us. It is so incredibly sad to not have him here – under the desk or on the bed.  As I sit in the selfish grief of loosing my best friend I hope – I pray that his pain is gone and most importantly that he saves me a spot.  Rest in peace Shadow – your work here is done.    5/21/2020

A C 'Sandy' Salibo is a Contract Pilot, Safety Consultant and Gold Seal Certified Flight Instructor as well as an FAA Designated Pilot Examiner in the Friendswood/Pearland area just south of Houston's Hobby Airport.  He holds an Airline Transport Pilot Certificate with type ratings ranging from corporate jets, multi-engine sea planes, antiques and warbirds to heavy jet airliners.  Sandy is also rated as a Commercial Pilot in Helicopters and Gliders.  In his 37 plus year airline career he served more than 2 decades as a Part 121 Instructor Pilot, Check Airman and FAA Designated Examiner.  He has operated worldwide and has held Pilot Certificates and Check Airman Authority in 3 countries.  Sandy has GA/Part 91 experience as a Flight Instructor and Charter Pilot as well as Chief Pilot and Aviation Department Manager. In the corporate world Sandy was the Vice President of an aircraft sales and leasing company and an NBAA Safety Award recipient.  He has been deposed by both FAA and defense counsel as an expert witness.  A native of the Houston area he is an aircraft owner as well as an A&P with Inspection Authorization and is active in the local aviation community. 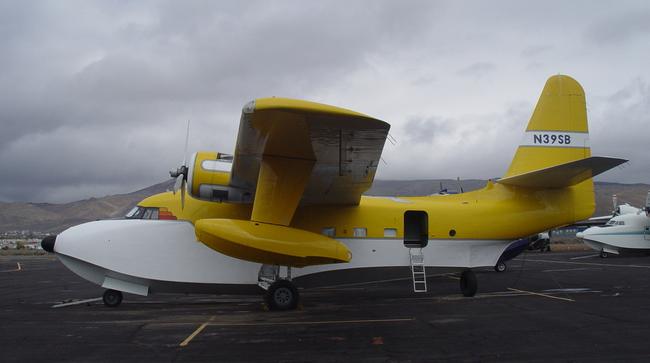 To schedule a checkride, please click on the email address above